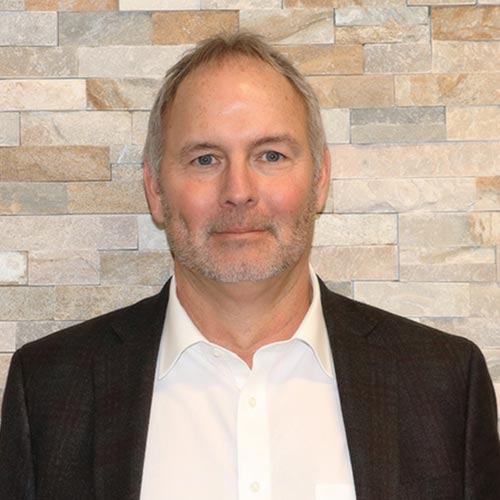 After graduating from St. Olaf College in Northfield, Minnesota, Mr. Chambers attended the University of Denver College of Law where he received his J.D. in 1984.  Upon graduation, Mr. Chambers became an Assistant Attorney General.  In 1988, Mr. Chambers associated with the predecessor law firm to Dworkin, Chambers & Williams, P.C.  He has concentrated in workers' compensation and insurance defense representing insurance companies and self-insured corporations since 1988.  He became a Dworkin, Chambers & Williams, York, Benson, & Evans, P.C., shareholder in 1991.  Mr. Chambers is a member of the American Bar Association, Colorado Bar Association, Colorado Defense Lawyers Association and Denver Bar Association.  Mr. Chambers has, on multiple occasions over the years, presented seminars for employer groups and CLE's on issues involving Workers' Compensation.