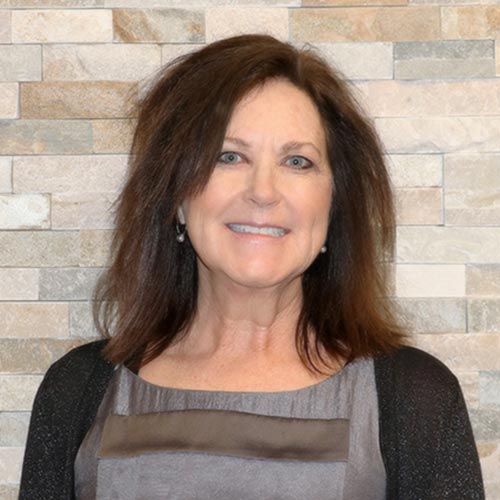 Ms. O'Brien Williams received a B.A. from Northern Illinois University in 1984. She attended Whittier College School of Law where she was an editor of the Whittier Law Review and received the American Jurisprudence Award in Torts. She obtained her J.D. from Whittier College in 1987. After completing a judicial clerkship in the Chancery Division of the Circuit Court of Cook County, Illinois, she practiced with a Chicago insurance litigation firm until her move to Denver. In October, 1992, she became associated with Pryor, Carney & Johnson concentrating in the areas of insurance coverage, defense, healthcare and commercial litigation. Ms. O'Brien Williams has acted as a mediator by appointment for the Arapahoe and Douglas County District Courts. In 1995, she joined Dworkin, Chambers, Williams, York, Benson & Evans, P.C. as a principal where she continues her insurance litigation practice. Ms. O'Brien Williams is licensed in Illinois and Colorado and is a member of the American Bar Association, Colorado Bar Association, Colorado Defense Lawyers Association and Denver Bar Association.